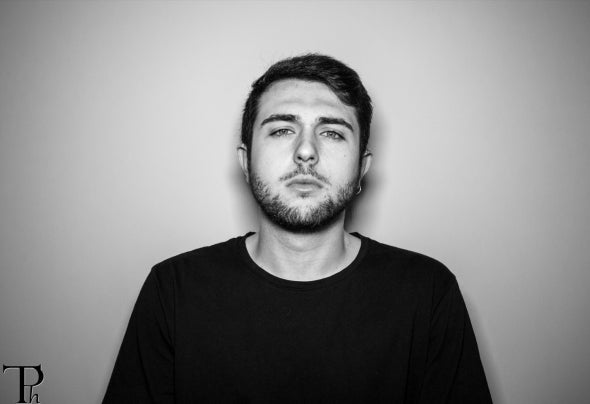 Hailing from one of the southernmost regions of Europe, the young talent idea of music is something that can’t be detached from elegance and refinement, even when bound for the dancefloor. Diego Catalioti aka "Katal" grows up listening to old mixes and tracks by masters such as Kerri Chandler,Jimpster,Delano Smith, but with an eye to the present getting inspired by Apollonia,Terence Terry, Djebali. He strongly defined his approach to the electronic music world, and at the age of 13 he started experimenting with his own productions, sampling the tracks he loves and always seeking to retain that old school house feeling he fell in love with. Despite being a newcomer on the scene, Katal’s powerful mix of dirty grooves and basslines with a magic touch of pad already led to a good amount of quality releases on labels such as Oblack, Isgud, Downhill, Roush.