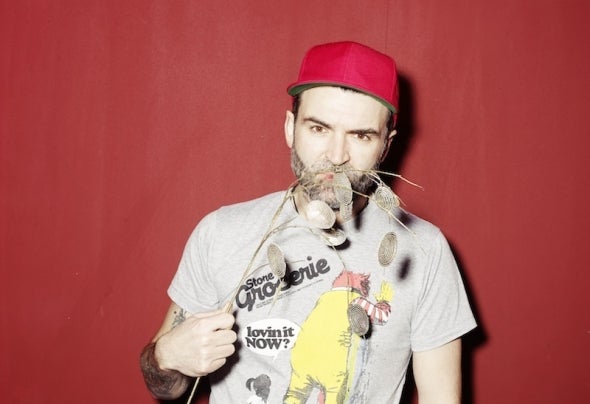 Mario aka Deneha was born and grown up in Croatia, in a very sporty and somewhat musically enhanced family. When he was 8 years Mario moved with his parents to Switzerland.After his first crazy contact with Techno in the early 90’s, he fel in love with the genre. He also found the underground of Hip-Hop at that time, Britcore especially. He got into Breakdance and Graffity as well, like lots of the 90’es Kids.At the age of 14 he had his first computer experience when a friend from a legendary crew from Hamburg called HH80 showed him his skills in Cubase 1.0. Mario was hooked on the second, with all sorts of creative ideas surfacing. The problem was only, that he was not able to get into a studio or to buy one, and to make Techno with a sound card which is delivering the reverb over all 16 channels, was notpos s ible.Eventually the computers got better, he got himself a proper studio and started to produce electronic music.After years of practicing and experimenting with mixing techniques the releases started to pour out on various labels.Amongst others on respected labels such as Viva Music, Blufin, Yellow Tail, many more. His Tracks on Viva Music been remixed by names like Jamie Jones, Steve Lawler himself and not to forget Peace Division.After a short break he found another direction in sound, away from techno, he’s focusing more on house music.