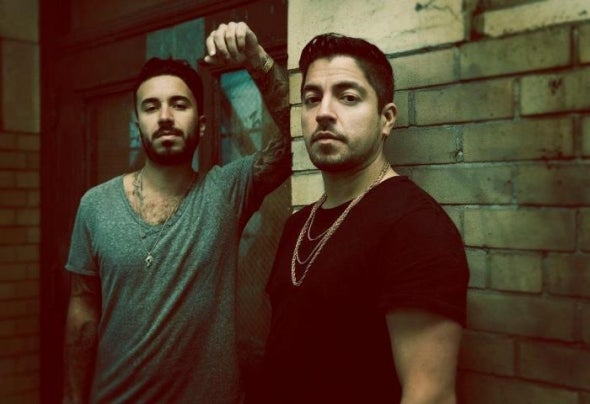 Signal Flow is a new live electronic Dj and production duo featuring San Francisco's own Michael Tello of PillowTalk and Ray Zuniga. Originally from Los Angeles, the label mates migrated north to San Francisco and now live bi- coastal in NYC and Berlin. Michael and Ray began their musical collaboration five years ago, giving birth to the innovative partnership that is Signal Flow. The duo spends their time producing and DJing around the US, South America, Berlin and throughout Europe, having quickly made a name for their eclectic sound and energy.2013 marks the introduction of the duo's new imprint: Touch of Class Records. The forthcoming release of Signal Flow entitled “Dirty Hands E.P.” features two prodigious original compositions including the lead track entitled “Dirty Hands” co-produced by label mate Jonny Cruz and laced with the signature sound and intoxicating lyrics of Berlin’s,Aquarius Heaven on vocals. Since the labels premier showcase and live performance after the BPM Festival in Tulum Mexico, the track has received serious buzz and positive acclaim. Accompanying the lead track is “Drug Lips”, a dark but beautiful techno beat with melodic and sultry vocal flavors by Wolf + Lamb newcomer, Navid Izadi. Supporting the two original tracks is a dubbed out disco funk remix of Drug Lips produced by Izadi himself and an instrumental mix which rounds out this new labels debut EP perfectly.At present they are between Berlin, and New York. Given the close working bond of these two, expect them to produce something bigger than the sum of their parts on numerous forthcoming EP's.