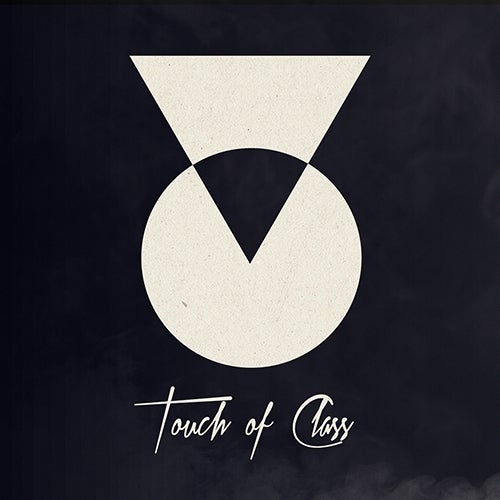 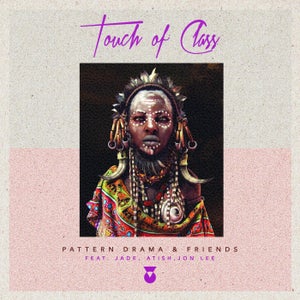 Touch of Class Music excitedly presents it's summertime EP release entitled, "Pattern Drama & Friends" recorded by one of the label's finest artists, NYC-based, Pattern Drama (Corey Baker). This seasoned DJ/producer's career has been on the rise since his first release, "Sweet Romance" in 2013 on the TOC imprint. His productions and DJ sets are known for being deep and ethereal while staying true to keeping listeners on the dance floor with his driving underground electronic compositions.

Like the artist's name emanates, Pattern Drama masters each track on this EP in a unique musical pattern, each distinguished by the vocals and poetry which add just the right touch of dramatic flair and emotion to his arrangements.

Corey has invited some of his close friends for this all-original three track E.P. He had the pleasure of collaborating with the musical talents of, Jade, Jon Lee, Atish and Starving Yet Full respectively known for their own individual marks in the electronic music scene.

The first track is a collaboration with Toronto female DJ, artist and producer, Jade (No. 19, Mobilee), featuring the warm vocal stylings by Cedric of the Canadian duo, Azari and Ill, aka. Starving Yet Full. This subterranean adventure into the deep unknown sets the tone for yet another timeless classic with its melodic synths, rhythmic percussions and sultry vocals.

The second track entitled, "Messenjah" is a collaboration with Seattle-based producer, and long time friend, Jon Lee (Tilted Records, Uniting Souls). The fabric of this rendition is found in the use of the poetic vocal sample from Mutabaruka, the famous Jamaican dub poet who talks about the struggle in this world and the journeys of past generation messiahs.

The EP concludes with "Baraka", created alongside San Francisco's deep house warrior, Atish, known for his eclectic productions found on his very own pioneering, Manjumasi imprint. The chemistry between these two seasoned producers creates a magical synergy that shows in their audio version of, "Baraka". This track is a sonic masterpiece that evokes a surreal experience in any club, festival, or underground dance party.

Set for a peak summer release you will find that the Pattern Drama and Friends E.P. is a perfect addition to any DJ collection and all styles of sets or listening situations.­­ You can find Corey touring worldwide and holding down his unique sound in his home town, Brooklyn alongside other Touch Of Class residents, artists and showcases.