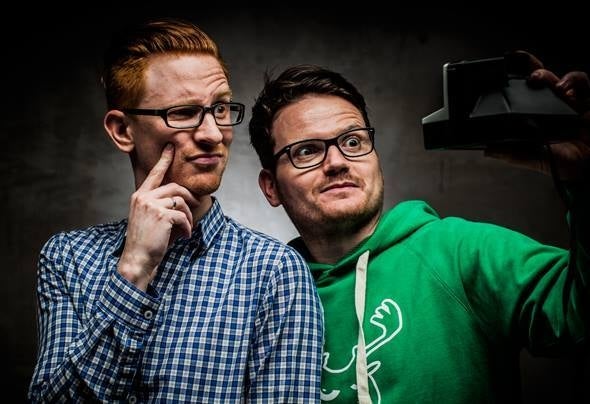 Liquid Phonk was established in 1999 by the musician Patrick Lesser and the DJ Mirko Koenig. The co-operation between the two worked very well on the first attempt, although they both preferred different kinds of electronic music. Little by little they formed a common style and soon the first demo CD was finished, which they handed over to Patrick Lindsey after a party night. A few months later, Patrick and Mirko had a record deal in the bag, which they owed to the title “Daydreamer”. In Summer 2001, only two years after Mirko and Patrick met, they finally released the very first Liquid Phonk vinyl on Patrick Lindsey’s SCHOOL Records label, followed by the second release one year later. The last release was on Lindsey’s new label, IDPL.After putting the project on hold for a few years, both Mirko and Patrick, went their own musical way (Mirko founded the DJ team ‘Deepkins’ with his old friend Christoph Shane and Patrick had a few techno releases on Bangbam, Labil and May Recordings).The two have now renewed their musical bond, and jointly – with refreshed vigor and sound – restarted the project Liquid Phonk.