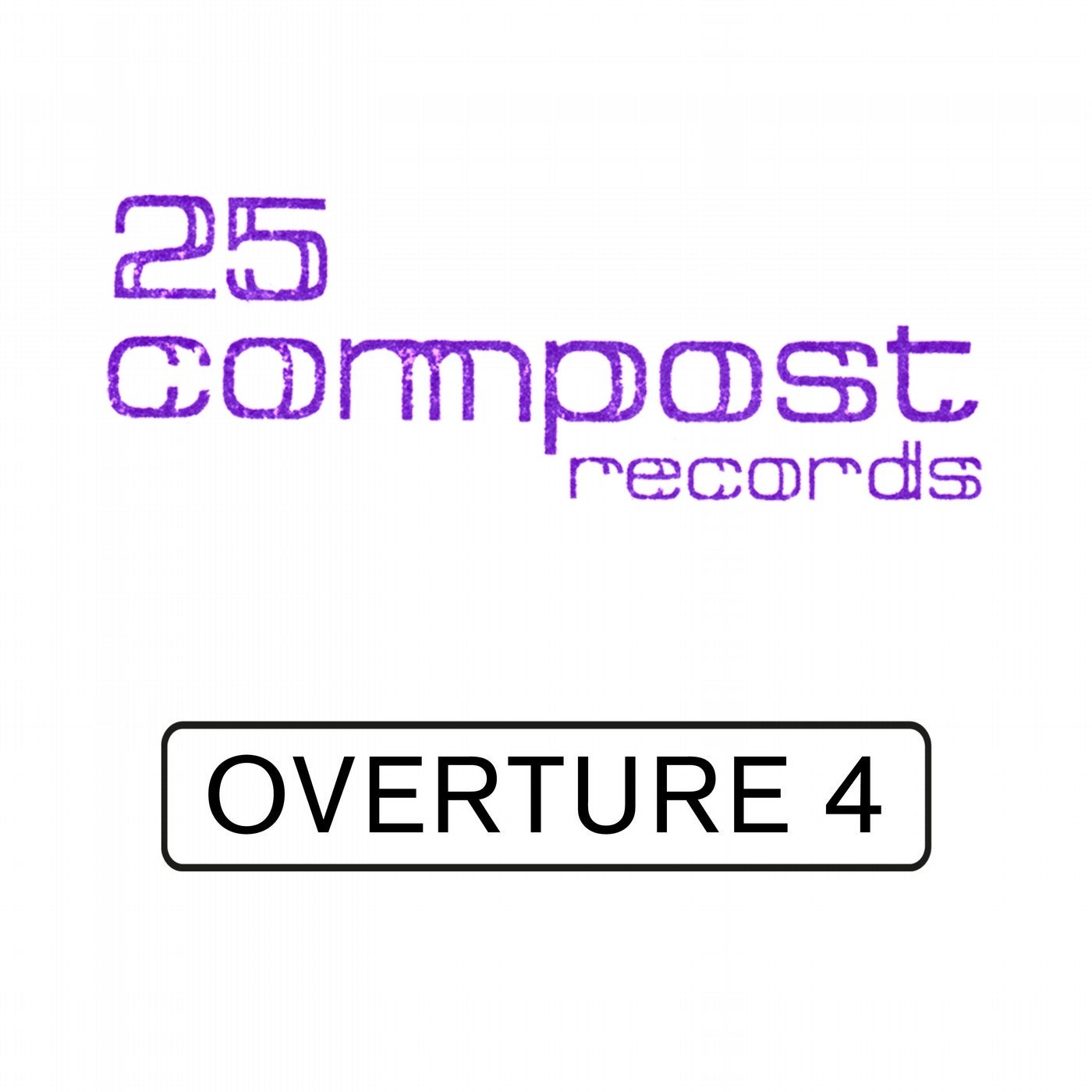 Here comes the fourth teaser for the 25 years Compost anniversary 10x12 box-set. And what a stellar one.
First of all, Lorenz Rhode "Back" in a Purple Disco Machine remix. The original was a 12 B-side hidden gem, released 2007 on Compost, but it caused a worldwide stir and became a true worldwide underground hit in the break dance scene. Dozens of break dancers, crews and schools used Back for their break dance rehearsals. We have cut a nice video of ca. 20 dancers and crews, which we found on YouTube, showing their amazing moves and grooves with Back in background. And to top that: Purple Disco Machine lays his funky disco hands onto it! 2018 was the year for Purple Disco Machine with four of the biggest dance tracks, with almost a few hundred million streams, various No 1 charts hits and as a high point: #2 Beatport Artist Of All Time. Nuff said.
Liquid Phonk's Starwalk is a wonderful blax-ploited disco-house ride. Its one of Michael Reinboths favorite tracks of the 25 years anniversary 10x12 box set (out of 42 tracks).
Another hit maker brings down a round figure: Spiller, do you remember his world hit Groovejet from 2000, he gave the Trüby Trio Make A Move a kinda 80s ska-disco skank groove. Very funny uplifting. Enjoy.