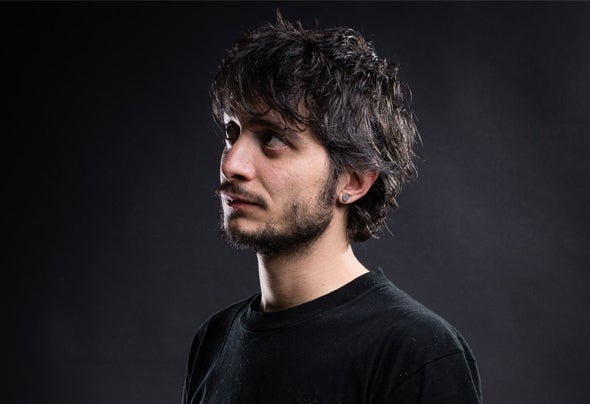 Pasquale Lauro aka Plato, beginning with a jazz-like formation, has started his musical journey through electronic music in 1996 with several gigs on Val di Susa clubs, outside Turin-Italy.In 2015 he founds the Unlimit project, together with the fellow producer Imo with the featurin of the Londoner singer-performer Randolph Mathews. In 2016 he released Awake under the label Elastica Records. A more accomplished production representing an achievement on Plato's artistic path and, at the same time, a new starting point for further development and experimentation.Simultaneously, he collaborates with the theater company Fabula Rasa inside the Black Fabula project as a soundscaper / sound-designer, for which he produces the track Refugee released by the label Type Konnection.From late 2017 he has started a deep collaboration with the Turin based label Sideshape.