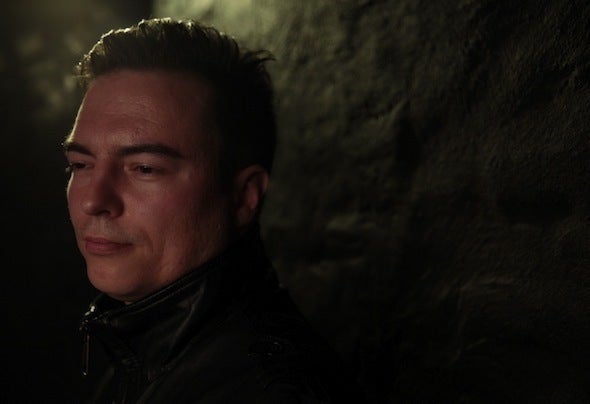 It was a long way for him to become the one he is today. He started as a Deephouse producer and club promoter in the 90s. After his 'swimming club boat' had sunk in Helsinki harbour due to an accident, he lost almost everything. He worked as a garbage truck driver to make his living and he started a family instead of a band. One should not expect life to turn towards a career in the music business, but things went differently: In the year 2007 Deep Dish voted 'All I want' their track of the year and one thing lead to another. Heavyweights like Underground Resistance, Laurent Garnier, Timo Maas or Âme supported his productions and the future looked immediately bright. His formula is quite easy: He is a talented producer and singer; his versatile Dj-Sets are riding the wave of House and his Liveset is pure, deep Boogie. Over the last few years, he has established a unique sound which helped him to become one of the most effective & functional remixers in 2008. We are talking about Roberto Manuel Rodriguez-Rantanen: Spanish roots & Finnish home. He is also known as Roberto Rodriguez ... Future Beat Investigator ... Track n Field or Acid Kings. Roberto needs no coloured masks or stupid haircuts. He simply took his chance with a little help of quality labels like Compost, Freerange, Sonarkollektiv, Raw Fusion, Laka Worldwide and Plastic City. Without Channel Marketing he found his Channel. Without budgets, he did his campaign. It is Roberto's personal definition of contemporary Housemusic which convinced tastemakers and editorials. All requirements fulfilled. Status: in progress.