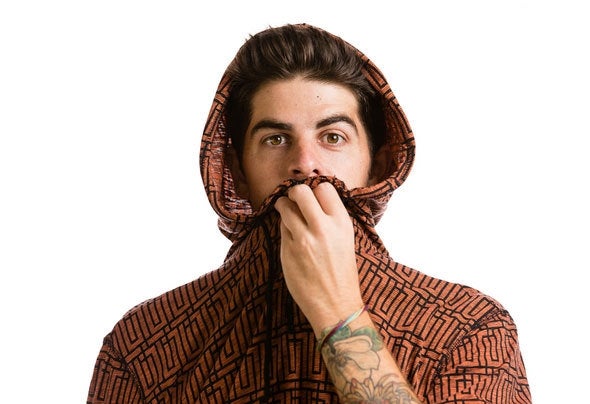 There comes an inflection point in every artist's career when a choice is made. Do you follow where your heart and creative flow is taking you or do you stick with what you know? For Luke Alan, the decision is now confirmed. Please welcome to the dance music world, Evan Iff.Based in the City of Angels, Luke has been producing since 2010 with fellow LA DJ Neil G as Left Minded. Together they released on critically acclaimed labels such as Paper Recordings, have played throughout the west coast, and were regular bookings at Focus in Orange County.Now as Evan, Luke has been releasing music on labels such as Large Music and Dirt Crew. His music has already garnered play and support from Roberto Rodriguez, Kyodai, Nacho Marco, Dairmount, etc and can be heard on radio stations from Kiss FM to Ministry of Sound.Luke embraces the slow and steady progress; avoiding the over hype but catching the ears and attention of the scenes most respected.