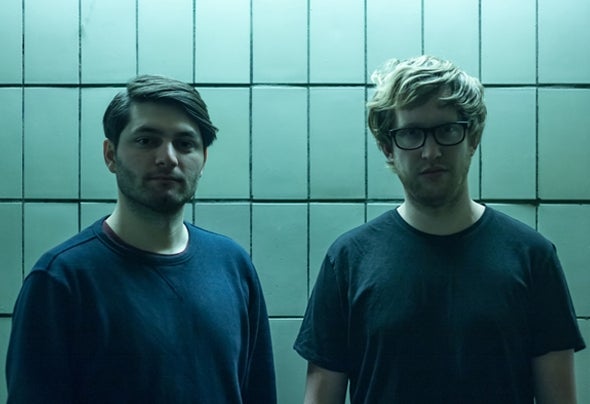 The story about the two guys behind 25 Places could be described as something which everyone could relate to, since they both began as two ordinary advertising students who happened to study at the same academy. Tayfun Sarier and Stefan Rijsmus started to get to know each other by having repetitive conversations about the mutual interest they had, which is electronic dance music. When the two individuals became more like friends, they started to listen and share music after school over and over again, until they decided to give gigs themselves so that they could share the same music to a bigger audience. From that moment, the project called '25 Places' was born.The reason why the two got to know each other wasn't because they had similar tastes in the first place, but because they had different ones instead. While Tayfun was more inspired by the Detroit Techno sound, Stefan was more fond of House, Soul and Afrobeat. With both their own musical interests combined, they started to create their own signature sound and began their journey not only as two DJ's, but also as producers. From that day onwards, 25 Places keeps on putting more effort in representing different sounds that crosses over from the oldschool to the modern sound of today.