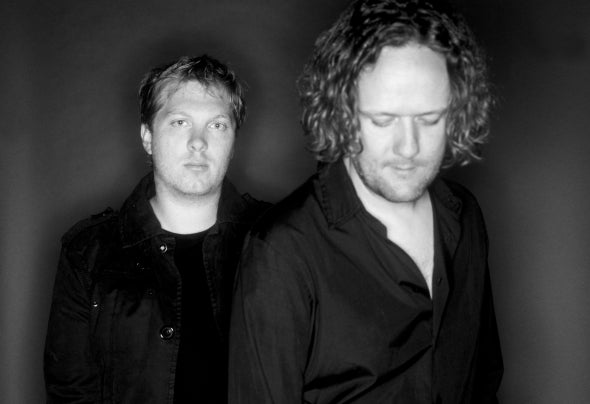 In the 8 years since the Dirt Crew’s inception they have mastered the art of mixing old school house, new school deep house and minimal funky techno ... and then some! Along the way they’ve succeeded in unleashing a flurry of floor stompers that have got people preaching the good news in every town they touch down in.The “Crew” are well known for an eclectic taste in vinyl material that can only come from true and honest propensity to party. They’ll often throw down sadly forgotten 80’s acid cuts and chuck some old-skool breakbeats on top, just for good measure. They seamlessly weave these elements into their signature sexy, dance floor friendly, beats with an electro-esque pulse that’s sure to keep the heat rising.What reliably results are packed dance floors at every stop, with revelers gyrating unawares, to what might best be described as the “new” house ... and neither them, nor their people would be likely to even mind us calling it that either! ... Because it’s working!By accessing source material that is unusual in its sonic purity, the Dirt Crew succeed in begging the question as to where one goes to be able to encounter such sounds less rarely. In so doing, they reliably remind their audiences just why it is that all the best things in life really do come from Europe.Aside from a slew of production credits on such labels as Mood Music, Highgrade, Dirt Crew, Trapez and My Best Friend, and their hectic schedule of globe trotting, they’ve somehow also found time to launch and manage their very own imprint (Dirt Crew Recordings)! This period of prodigious productivity doesn’t seem to show any signs of slowing either, as their inspiring and meteoric rise continues unabated.