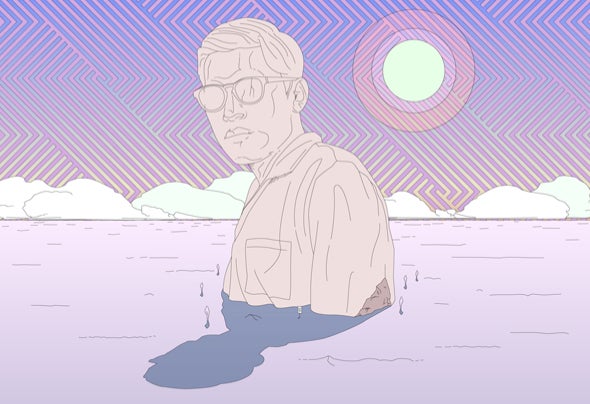 Born in 1988, spent 2 years in France, and 1 year in England. After coming back to Japan, he started the career of DJ/Producer. He expresses a huge influence from black music as House groove. As the age of 20, Guy Gerber(Cocoon/Supplement Facts) discovered his talent, and he participated to Guy's label compilation. The Track"Mahogany" won popularity from Steve Bug, Josh Wink, Joris Voorn and Funk D'Void. His track "Desmond" which was released from Spanish label Suara, was played by the Top House DJ, Steve Lawler in his essential mix for BBC Radio1, and also at the clubs all over the world. Not only a DJ/Producer, he is also known as an editor of world wide web magazine "honeyee.com" running by Hiroshi Fujiwara, Hirofumi Kiyonaga(SOPHNET.), and Hiroki Nakamura(visvim).