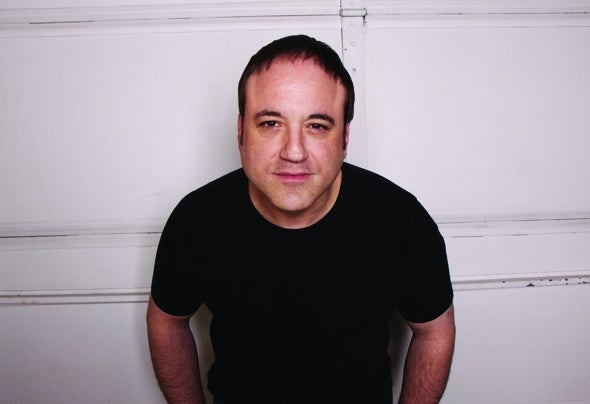 Phil Agosta is intent on pursuing a "new generation of sound" for Detroit. Detroit is so well known for it's unique brand of electronic music and the creation of techno, that the music can be qualified by the name of the city itself. Phil Agosta, looks forward to updating that iconic sound. A percussionist since (literally) age 5, instrumental beats made an early impression in Phil Agosta's life. Studying music from age 7 along through college, with an emphasis on Jazz & Fuzion.Phil Agosta's unique sound, known for subtle yet densely layered bass-and percussion-oriented compositions, that is reminiscent of 80's old-skool and Detroit electronica, that little-bit-street, little-bit-Kraftwerky grown and sexy kind of groove, which curiously sounds more "right now" in this era than the "back in the day" of its inspiration.He has worked with a plethora of Detroit Legends such as; Mike Clark, Juan Atkins, Jeff Mills, Stacey Pullen, Kenneth Thomas, Stacey ‘Hotwax’ Hale, Mike Huckaby, Rick Wade, DJ Godfather and ‘Techno pioneer’ - Kevin Saunderson.Phil Agosta is not only an artist on Kevin Saunderson's Iconic label KMS Records, he is also the Label Manager. He is also a Traktor Artist and procures new artists and preaches the advantages of the Traktor Brand throughout the electronic community.Keep your eye's and ear's open for some great things from this native-Detroiter.