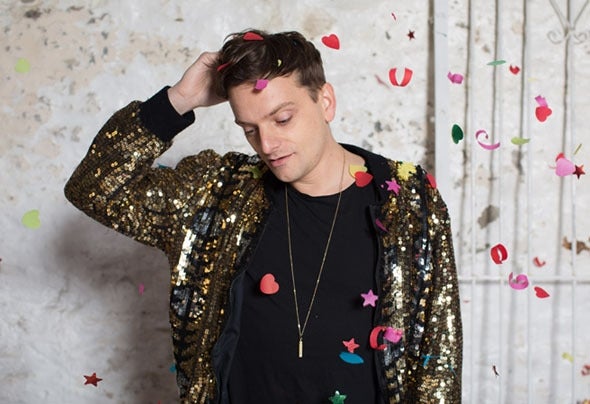 Before the runaway success of club hit ‘Criticize’ which exploded everywhere at the beginning of 2011 from Annie Mac’s Radio 1 show to being featured on Beats in Space Best of 2010 Sam Watts had been DJing, putting on parties and working hard in his studio for a number of years in his home town of Bright on.His follow up single was the first track on Nurvous Records (a new label from NYC legendary label Nervous Records), the track Open Your Eyes on Jamie Jones Hot Waves label and recent EP on needwant records has seen huge support from Radio1’s Jaymo & Andy George (who put him in their Future Stars of 2012 show) and DJs across the board from Maceo Plex, Danny Daze, Tensnake, Morgan Geist and Aeroplane to Tiefschwarz, Groove Armada and Sasha. Remixes in 2011 have also been flying out for the like of Hercules & Love Affair, The 2 Bears and Parallel Dance Ensemble the latter which hit the #1 spot on Beatport’s indie dance chart.Maxxi Soundsystem has already toured extensively in 2011 taking in Glastonbury, Glade Festival, Creamfields, Sankeys Manchester, Flux Leeds, Disco Bloodbath, Rex Club Paris, Athens and Fabric; proving he can rock any dancefloor that’s put in front of him; playing a set made up of his own edits and remixes plus music plucked from his 8 years experience playing in clubs.2012 is set to be a big year for Sam with new original material already signed to Futureboogie and Wolf Music plus a remix for the re-issue of classic disco label SAM Records (his track has been picked for a special vinyl-only release shared with Soul Clap) due out in Feb he is now concentrating on new original material with some exciting collaborations in the pipeline.