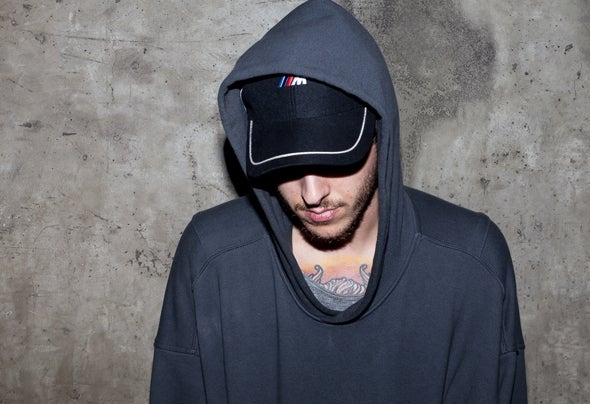 Few have been able to accomplish what Mahalo has done in such a short period of time. Hailing from the shores of Hawai’i and setting up shop in Southern California, this young producer has quickly solidified himself as one of the newest rising stars to emerge from the Los Angeles dance music scene. Drawing inspiration from several styles and artists has allowed him to blur the lines sonically, creating cutting edge material that pays homage to the past while always pushing to be progressive. In just a little over a year since launching onto the scene, Mahalo has garnered the support of a plethora of renowned artists such as EDX, My Digital Enemy, Listenbee, and Morgan Page to name a few. The label support is just as impressive, having releases on some of the world's most esteemed labels such as Armada Music, Spinnin' Records, No Definition, Mark Knight's Toolroom Records and Kiesza's label Lokal Legend. His track record doesn't stop there - Mahalo has maintained consistent chart- topping success with every release on platforms such as Beatport, Hype Machine and SoundCloud. More recently, he has seen overwhelming support from Spotify, landing features on some of their most coveted and exclusive dance music playlists. The unique and signature style of Mahalo has earned him the respect of many in both the underground dance music scene as well as the more popular factions of the entertainment industry, proving that we're only witnessing the beginning of what this special LA-talent will bring to the music scene and the dance floor.