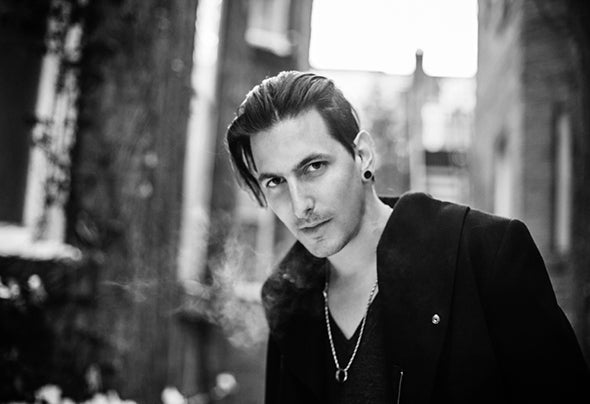 Canadian Dj/Producer & Songwriter Shaun Frank quickly mastered the art of collaboration. In the last few years, he's released tunes with Steve Aoki, Oliver Heldens, DVBBS, and KSHMR, all the while putting out massive hit remixes for The Chainsmokers, Duke Dumont, & Kiesza. Frank's knack for teamwork recently earned him a credit on a No. 1 worldwide hit: he helped The Chainsmokers' Andrew Taggart write & compose "Closer" in the back of a tour bus.On the touring side, Shaun has been stacking up air-miles with over 160 tour dates in North America alone 2016. This includes multiple headlining tours which saw him selling out prominent venues in Los Angeles, New York & Toronto, and making festival appearances at Tomorrowland, Tomorrowworld, EDC Las Vegas, Electric Zoo New York, Firefly Music festival, Paradiso, Moonrise, Something Wicked, BOO and many more around the world. Shaun has also been making waves internationally extensively touring Asia, India and Europe all in 2016 alone.While “Closer” was breaking records on the charts and receiving a Grammy Nomination, Shaun released his first solo effort at the end of 2016 titled “Let You Get Away”, which garnered him huge success in his native country of Canada. It remained in the top 20 at Top 40 radio for over 3 months, received over 15 millions streams online (5 million on Spotify alone), and earned him his first Juno Nomination for “Best dance recording of the year”.Starting 2017 off at an all-time high, Shaun’s latest accolades have been signing with the renowned global publishing company, Warner/Chappell Music, and signing a record deal with ULTRA/Sony Records. With his first single of 2017 titled “No Future” due out March 24th, with a massive 30+ date North American tour to follow, expect Shaun’s music to be heard on radio stations and festival stages across the globe this year.