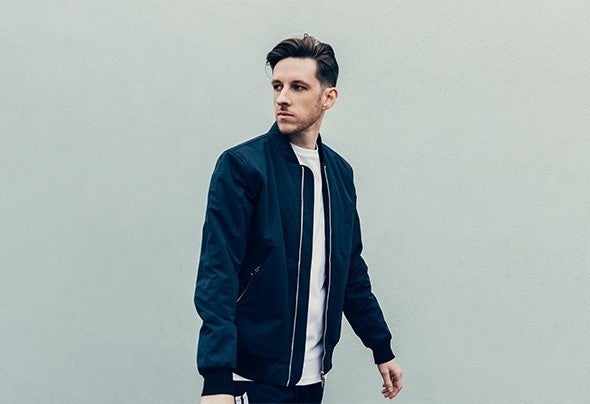 With 7 UK platinum singles, 9 global gold singles, 7 million UK sales and 12 million worldwide sales, Sigala has had an impressive few years. Sigala is a London based DJ/Producer with over 1 million followers on Spotify, he has spent 130 weeks in the UK charts and in 2016 he became the number one most played British male on UK commercial radio. From there, his debut studio album, Brighter Days became the highest charting dance debut of 2018, containing 6 UK Top Ten singles, including the massive Lullaby, which received a BRIT Award nomination for ‘British Single of the Year’. Since then, the album has been BRIT certified Gold, and he has released a further platinum selling euphoric old school house single ‘Wish You Well’ with powerhouse vocals from Becky Hill.