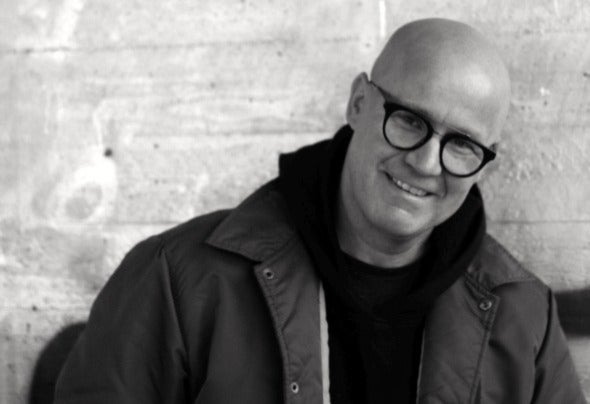 DJ/ Producer With over1400M streams on Spotify and releases on Armada, Subliminal, Universal Music, Sony Music Ultra, disco:wax and Perfect Havoc along with support from such as David Guetta, Sam Feldt The Magician Tiësto Don Diablo Husky along with official remixes for such as Erick Morillo, Kelis and Nina Simone, Simon Field has established himself as household name on the house scene. Having already u described by NRK as “producer to look out for” and having his tracks in movies like “Passengers”, he is now ready to take the next steps. His La La La release has streamed over 10 million along with other tracks pushing over 5 million streams. Simon also established the first IBIZA playlist on Spotify, still being moderated by himself, reflecting his inspiration.