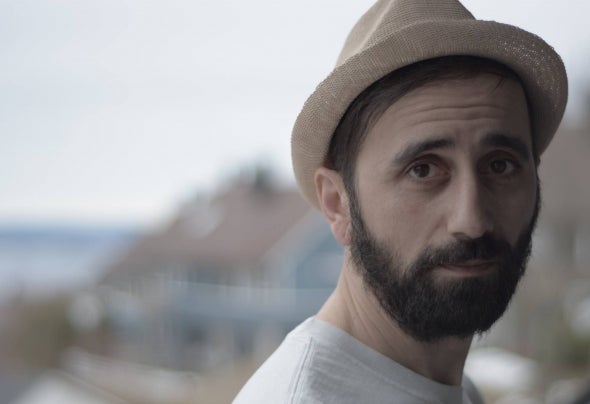 A true deep house soldier and a purveyor of only the finest house, techno and everything in between, Ivaylo is a multifaceted DJ and producer based in Oslo, Norway. A firm fixture at the city’s Jaeger Club (where he acts as a resident), the Bogota label owner firmly subscribes to the belief that ‘deep’ is a feeling rather than a sound and house is an attitude more than it is a genre. Ivaylo’s obsession with music and record collecting can be traced back to his upbringing in communist Bulgaria, where as a youngster he excelled on the drums and was fascinated by rare jazz tapes procured from unlikely sources. From here, his sound quickly progressed to a more electronically-inclined one, as he turned his attention from rare jazz to d&b and eventually, house. Raised during a time long before the Internet, Ivaylo remembers a time where - over cracked telephone lines - he would ask his friends to source him records from London and further afield. Long since holding pride of place in his collection: these records set the musician on a path that continues to this very day. As Bulgaria shook off the shackles of its communist sensibilities and became a republic, Ivaylo took to the beaches of his hometown in Varna and fell in love with the deep house sound floating over from the states. LTJ Bukem opened up this world for the latent Bulgarian DJ, and when the first house club, Comics opened in post-communist Bulgaria, he became an essential member of the family as a programmer for the venue, booking the rising deep house stars from the states, a collection of producers and DJs who he would later call friends. Nowadays, it’s Ivaylo’s work at Jaeger and at Bogota Records for which he is best renowned. Established out of Oslo in 2014, the label personifies all that’s great about Ivalyo’s musical vision: colourful, eclectic and impossible-to-pigeonhole, it neatly reflects his own way of working. At Jaeger Club, Ivaylo works as an artist host, logistics and creator of the much-respected weekly Jaeger Mix series. You can also find Ivaylo every Sunday, back in the DJ booth taking care of the next Jaeger mix. From a production standpoint, 2019 also promises to be an integral one for Ivaylo, with music coming via Prins Thomas’ Full Pupp, Cassy’s Kwench and of course, his own Bogota Records.