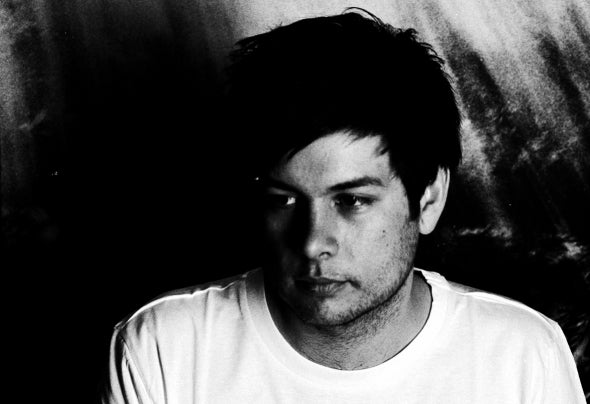 Over the past three years Medlar has slowly but surely been putting together pieces of his own puzzle of a musical career and gaining fans and attention from all the right people one step at a time. His raw and emotive take on production has laid solid foundations with tracks such as Terrel, gaining recognition and support from tastemakers including Floating Points and Dj Nature to name a few. His quality and calculated output has lead to support on radio with plays on Radio 1, 6 Music and he regularly guest mixes on Rinse FM. Early on, Ned Pegler (Medlar) also worked on developing his alias Klic, remixing and producing more UK and 2 step leaning sounds for his own record label Hit and Hope whilst studying in Brighton. Since moving to Peckham the Medlar project has gone from strength to strength with regular output for Wolf Music Recordings. In 2012 his first EP The Sun was released which also included Knockard Pearl which received credit from the many acclaimed people In the know. Alongside this release his demand as a remixer has become acclaimed through his reworks of Disclosure and Tensnake and as well as for labels such as Needwant and Tsuba. A first for both Medlar and Wolf Music, October 2013 saw the release of a full length LP “Sleep” a 10 track schooling in sampling with one track flowing to the next creating almost more of a mix tape solely produced by him. A full-­‐length film accompanied the record making it in to a soundtrack. The release of the album and excitement surrounding it led to a full European tour at the end of 2013 and an Australian tour in January of 2014. Off the back of the success of the Sleep LP, Wolf Music released a well-­‐ received four track Sleep Remixes 12” in March 2014. The release included 12” mixes of Tides and Tap Spring as well as remixes from Boston’s Kon and Greymatter respectively. Medlar’s next release will be his highly anticipated remix of Arthur Beatrice ‘Late’. Which is to be followed by a US tour in July as Medlar’s global demand continues to grow.