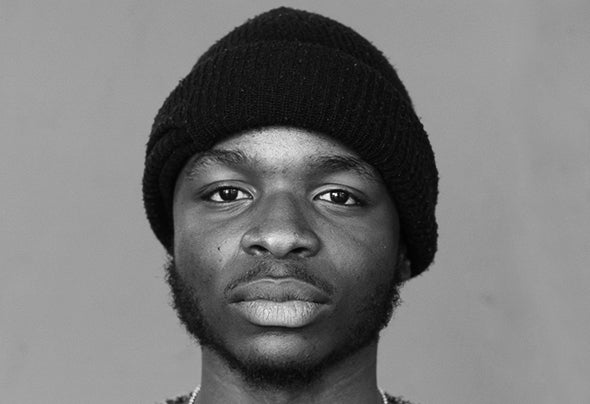 Zito Mowa is an art director by day and a music producer by night who is not willing to operate inside preconceived genre boundaries by always experimenting with deep house and boom-bap beats. Being part of a new wave of South Africans to come up during the country’s uncontested dominance of Gqom/Amapiano and Afro House. In spite, or perhaps because of that the young producer takes a deantly anti-purist approach to music—moving from house to boom-bap, blending his dirty drums with some interesting back of the crate samples. His pluralistic tastes can be detected in his sample-based sound which is influenced by Funk/Disco, Jazz, Soul and J Dilla. Excitingly, Mowa has been picked up by labels such as Stay True Sounds, Lisztomania Record and Morris Audio and supported by artists such as Vinny Da Vinci, Roberto Rodriguez, Igor Gonya, and Kid Fonque just to name a few. Zito is denitely one to watch out for in the underground house scene.