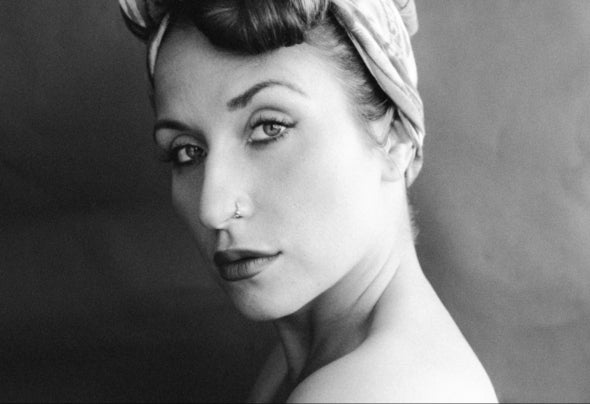 Antonia Vai is a Swedish singer-songwriter with Hungarian roots, born and raised in Stockholm. She started writing songs in her early childhood. As a teenager, she began recording and producing her songs alone in her bedroom. In September 2012 she released two self-produced albums, “Lovers and Prophets“ and “Dirt From When The Earth Was Flat“. In 2013 she moved to Budapest, put together a band and entered the Hungarian music scene with a boom. With her unique expression and alternative, storytelling songs, she quickly sparked an interest. Antonia and her band recorded the acoustic studio-album “Stories After Bedtime”, released in 2014. The year to follow they toured and played frequently. In 2016, Antonia Vai and her band released the studio-recorded EP “Tightrope”. In 2017 Antonia started travelling around Morocco, to create her fifth album "Ritual". She spent a few months on the road, writing and recording with musicians she met on her journey. The result became a folky, acoustic pop album with influences from world music. ”Ritual” was released in October 2017. In Autumn of 2019 Antonia took time off from concerts to work on new material. She went into isolation in a house in South of France to create and recorded a music video in New York for her next song "Ghost", which is her first anticipated release of 2020.