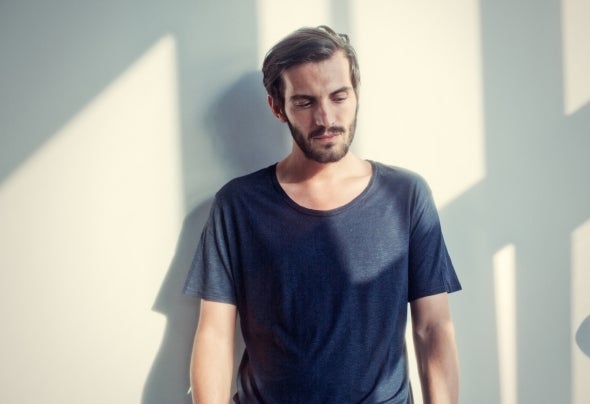 Inspired and motivated by House & Techno DJ`s in Eastern Germany during the 90`s, Steve got his first turntables at the age of 15.So, he has been a DJ since the nineties, long before he even knew how to produce music. His first releases have been underlined and heavily inspired by gigs and partys in great clubs in Europe. "Bluffer EP", "Malaika" or "Safari der Bunten Voegel", released on labels like VIVa Music, Jagoo or Hoehenregler Records were just a few of them.In 2011 Steve founded his own label "Valencia Music". The new "Steve Nash EP" is the next step in Steve`s career, including some of his best tracks and giving an exciting overview of his development and his typical sound.Steve has a positive attitude - his good mood is reflected in his sounds and performances. That`s why he`s always able to create a brilliant feeling of atmospheres during his sessions.facebook: https://www.facebook.com/stevenashmusicweb site: www.steve-nash.de