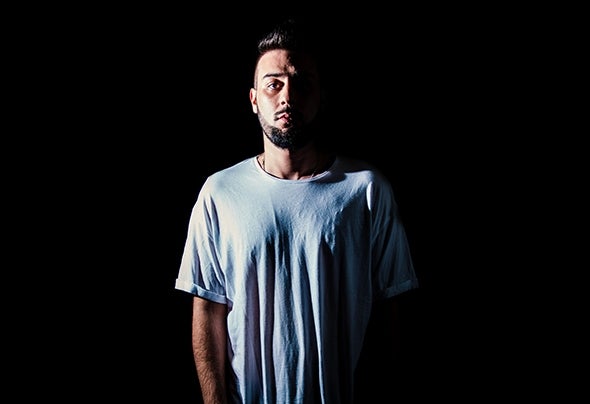 Gianni Cuomo represents the essence of the party spirit. A cheerful and urgent sound that pushes the dancefloor to dance and smile uncomfortably. Neapolitan, class 1988, begins a first approach with the electronic music fascinated by that infinite universe called House Music, having the opportunity for the first performance, to accompany two artists such as Kenny Dope Gonzales and Joe T Vannelli. From that moment on, his journey has brought him around alongside artists such as Pirupa, Hot since 82, Yousef, Nathan Barato, Dimitri from Paris.Throwing mind and body in production has released its tracks in digital and not on labels like Nonstop (Pirupa Label), Antura, Material (Mihalis Safras Label), Habla Music, Crash, OnOff Recordings etc. His tracks were remixed by DJs such as: David Glass (Hot Creations), Dj Dep (Defected - Circus), Elias R (Stereo Production), Luixar Kl (ElRow - Local29) etc .. His tracks are currently strapped From Top DJs such as: Andrea Oliva, Jamie Jones, Paco Osuna, Pirupa, Matthias Tanzmann, Roger Sanchez, Miguel Bastida and many more.From its productions emerges a beat driven, which blends into a low intensity and never monotonous, and that they go to exalt the true protagonist of any of its tracks: the groove. All oriented and destined for the dancefloor, its releases have one common denominator: create the party.