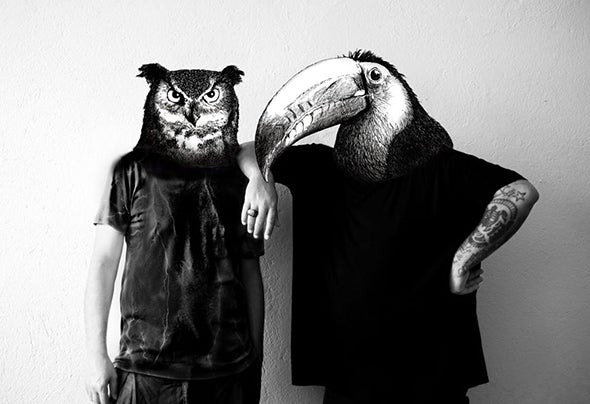 Haiku is a Japanese lyric verse form containing three unrhymed lines of five, seven, and five syllables, traditionally invoking an aspect of nature or the seasons. Haiku 575 is the musical vision of this poetry style: 5 are the lines in a music sheet. 7 are the notes. 5 are the senses. Haiku 575 is a duo composed by Cipy (a veteran producer and long-time member of the Get Physical and Kinsdisch family) M_Abbatangelo (label manager and co-owner with Davide Squillace of This And That Lab) and , who after more than a decade of friendship decided to go into the studio together to pursue a common musical vision: 3 tracks for every project, 3 titles composing a poem, and a sound that errs on the minimal side of the spectrum while maintaining a deep, melodic groove and a penchant for harmonies but with the right drums. Haiku 575 is based in Barcelona but influenced from the world.