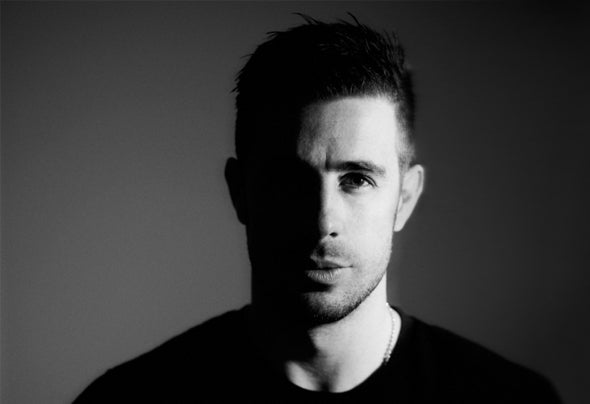 Ed is Dead, Producer, Dj with a huge backgroud as multifaceted musician and professional drummer around the world, starts to make electronic music more than 15 years ago.He grow up producing Drum n bass, and house music then heturnintoElectro,Dubstep&EDMandactuallyheis the co-owner of FASHION BEAT TEAM studios in Madrid.(Spain) Behind this name are productions for most of the Spanish Dance music industry...it ́s a "who is who" in the bussines, his works and remixes appear for Dj Nano, Marta Sanchez, Fuel Fandango, The Warriors, Void Camp,Auryn, Dmol, L.O.D.V.G, Paulina Rubio and many more.Since 2001 he has played alongside many big artists such as Steve Aoki, Phill Hartnoll, Jeff Mills, Crookers, Maceo Plex, Stereo Heroes, and having residency on the best clubs in Spain (GOA, Araña, Diamante, Icon, Poney, Stardust)Also he is the producer of VOID CAMP (an amazing band that mix electro, guitars, synths and makes everything possible!) and E.B.O a deep/soulfull project with B-Ny and the incredible voice of Odille Lima.With a big technique on Decks, Ed is Dead is one of the best Spanish upcoming artist.