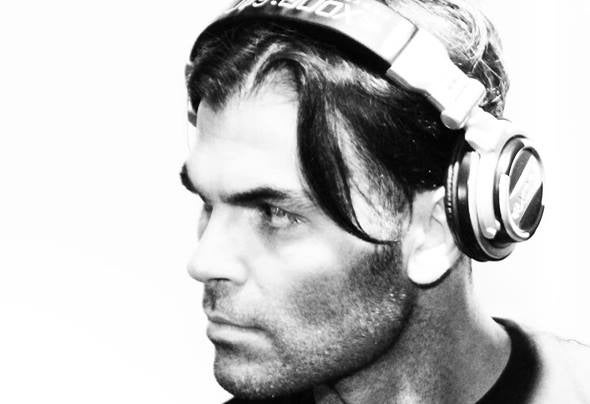 Since 2004, Calvio has artistically expressed himself as resident at Kitsch Bar, where he draws on his musical inspiration. Fresh to the international club scene, his sets blend deep house, electro, minimal, and tech house styles to induce the feeling of what he describes as l’emozione collettiva – “collective emotion”.In his three years as producer, he has already released tracks on such labels as:Moodmusic (Berlin), Apparel Music, Loco Records, Music Taste Records, Soundmen On Wax, Tanzbar Digital, Venice Limited and many others.