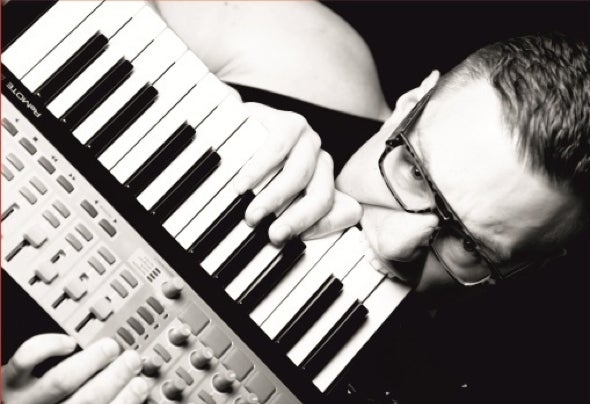 His story began 4 years before the Iron Curtain of communism fall. Its 1986 . Warsaw , Cinch was born . In this time , their was no record stores, no good music ... and no Beatport ... (yeah, that’s right !) But a few years and hundreds of miles further , we are in Berlin... it’s 1989 . The Wall is Falling Down ,the limitations are falling down ,the repression are gone. We have 1990 ! With the collapsing of the Wall their was released a mighty flood of records which inundate all Ex Soviet countries . In this big deluge of Vinyls , Jackie found his love to old records and after than to sampling them. He’s girlfriend was the Sampling/drum Machine called MPC , and this relationship he put in many of his Tracks. He released his productions on labels like ‘Big Mamas House’ (Munich/Germany) , ‘KPR recordings’ (Madrid/Spain) ,’ Tulipe Records (Roma/Italy , Montreal /Canada)’ and ‘Jesus Love Records’ (Sheffield/England ) So If you like all kind of samples. Like old 70s records (soul ,jazz) ,hip hop records, old movies , or even German porn from the 80s !! and that everything packed in a rhythm of electronic music like deep or tech house ... Jackie Cinch wil be the perfect weapon of choice for your Club as a Dj or for your Mp3 player as a Producer .