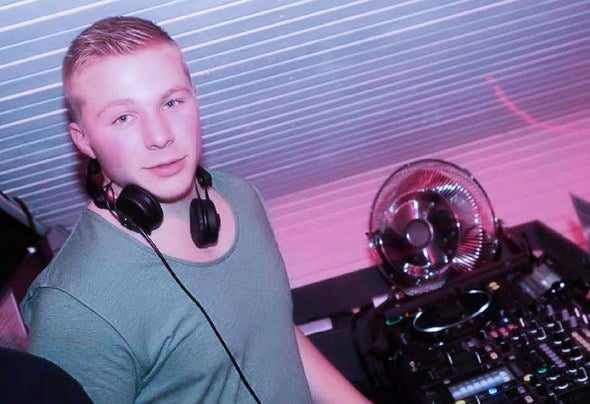 The music enthusiast DJ Flasback started his career back in 2010 when he had his first performance in a small club in St. Gall, where he showed of his massive talent. Because of the throughout positive feedback and the satisfied guests, he was able to land several more bookings. In a minimum of time, his name was known in the surrounding region and drew the attention of multiple clubs. After he built up his reputation, he got the opportunity to collaborate with the proficient DJ and producer Jason Jaxx and bring out the hit single "Cube“.