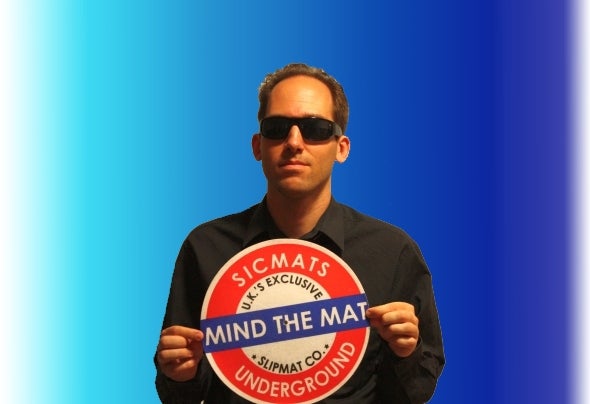 To become a world-known Star DJ has never been the goal of Mattia Matto. For Mattia Matto, DJing is a kind of wellness, he wants to give a joy to the people and himself, his beats and vibes build a bridge into weekends. Once or twice a month he is currently resident DJ at the Vintage Bar in St. Gallen (Switzerland), his mix sessions are most of the time greatly enjoyed. In the beginning - there was music, Matthias discovered some Elvis Presley tapes in the age of 4 years. The Swiss man has always remained open for nearly every kind of music, what he finds really important is an emotional melody. For these reasons his compositions are often including different musical ideas and influences. Matthias started to learn the piano with seven but stopped getting lessions with sixteen. Improvising and composing own music instead of reading notes is the way he likes. With his flair for computer and technology and his early fascination for Electronic Dance Music was no getting past it to learn all about computer-based music production. It was hard in the beginning in order to archive a good quality of his productions - Arrangement, Mix- and Mastering skills must be learned!! Mattia Matto decided to get professional support for music productions. During teamwork in 2003 with the Q-Lab Studios in Basel, the result was a melodic trance release on the mix compilation "Nautilus 2003". Title of the song: "Matto - I Believe In You". In 2003/2004 he composed an other arpeggio melody which was used in the track "DJ Matto - Angels Fly", produced by some friends from Zurich, Reto and Gernot from Blitzfaktor Records (Sublabel of. Joyride Music) Angels Fly were remixed by a famous German musician: DJ Dean. The project ended in 2007. Releases on Vinyl and on about 10+ mix compilations in Europe and Australia was the result. The coming years Matthias was able to improve his producer skills and found new hard- and software solutions, the music quality reaches a higher level. In may of 2012 Mattia Matto met the Dj Vaven (G. Dossena) and the singer Carmencita (C. Klein). 'Dowe-music Studios' is now called the workshop, the place near St. Gallen where the most of DJ Vaven's and Mattia Matto's tracks are going to be produced. Gianluca and Matthias also founded Berossa records. The Electronic Dance Music Label is now independant from others, they can focus their own resources on music production. The first Berossa Records Single 'DJ Vaven & Mattia Matto feat. Carmencita - Fly High' convinces the crowd with a beautiful melody, dreamlike vocals in a pleasent atmosphere.