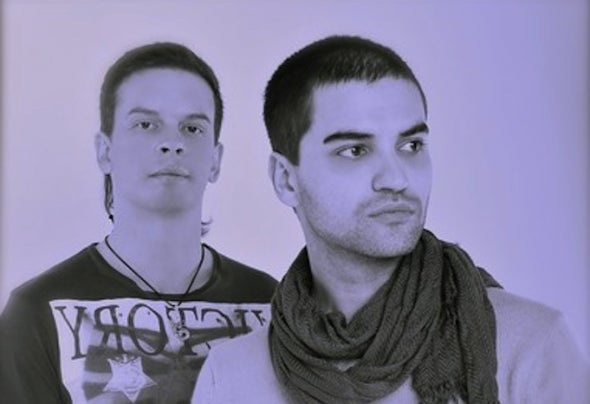 Romanian producer Adrian Baiceanu and Italian based newcomer Iman Deeper (Tehran) are now set to unleash the brand new concept called " La Roca ", which will be the primary home for their upcoming productions.Since they formed in June 2010, the duo believed that there is something special about them.. and approached the challenge with tremendous interest and felt more and more confident with each step they took. Adrian and Iman.. have joined forces together with the sole intention of giving you the ultimate hypnotic feeling for the dancefloor by combining clear and defined groundbreaking musical tracks, ranging from deep underground vibes.. twisted tech house beats.. right through much more energetic sounds and a lot more in-between..We are extremely proud and excited about the releases that we have already lined up for the next coming months, and we are also certain that the talent will definitely please and introduce you to some new twisted interpretations of the genre we all have come to love called House.