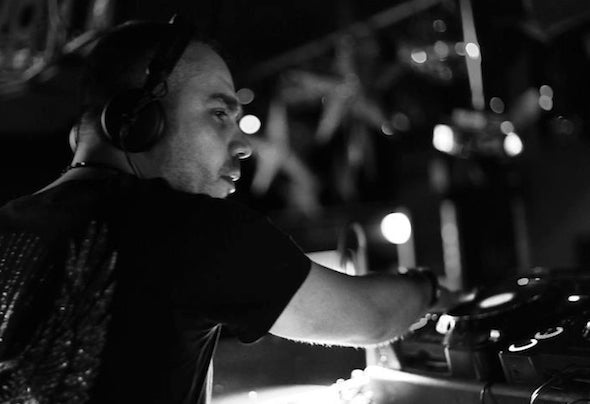 Eduardo Tuccillo's love for dance music began over 13 years ago when he spun records with his friends at local parties,from then until today play and making music is part of is life!Eduardo has taken inspiration from various DJS and artist in developing his sound, but is not interested in replicanting what others established DJS are doing. The emphasis for Eduardo has always been on sets that continually progress, utilizing forward-thinking electronic sounds and building to a final climax that will send a crowd into frenzy in doing so, he employs a wide range of musical styles, blending tech house, into techno, progressive house into deep house, but always ensuring that the music he plays is distinctive and unique, allowing people to instantly recognize which DJ it is playing those sounds... not dissimilar to the world's most renowned and best loved DJS. Eduardo has played at venus like "Egg (London) Acquarium (London) 54 (London) Aura club (London) Supper club (London) Pacha (London) Ministry of sound (London) , Eduardo has played to many of Londons visiting celebrities including Macy Gray and Madonna, to name but a few from 2010 alone!