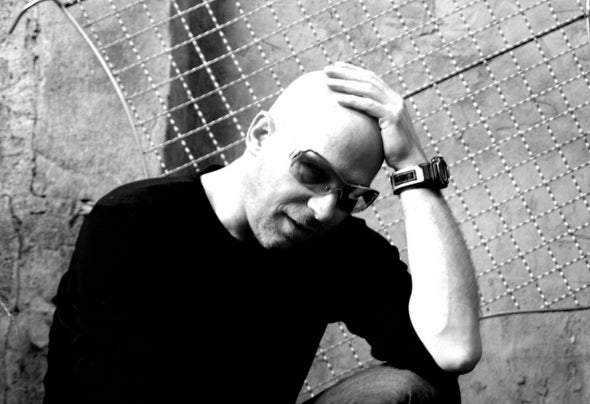 Edlington has been drummer and percussionist for more than 15 years and discovered his deep love to electronic dancemusic in the early 90s.First time he hit the german national sales charts in the year 1993 with the clubtrack "psycho (get out of my life)" by the studio-project I.Q.on the major label EMI -electrola.His biggest success so far has reached gold status in france :the dream-house project ZHI-Vago (1996 -2001).Almost every clubber remembers the summerhits "celebrate the love" and "dreamer" which both hit the french national sales charts top 5 ,the german and even european top 20 charts and a no.1 in mexico. Edlington has released on countless labels and remixed and /or co-released artists like french superstar DaFresh (Toolroom,1605 Music Therapy ) , D'argento, Damon Paul (who worked for Armand van Heldens Label AV8), Funky Junction or Sean Finn (MOS/weplay/caus-N-ff-cts/Sony) and Togafunk as well ("like me bro"(on tokabeatz), which was remixed by german top dj duo *gestört aber geil*). Since 2009 Edlington releases techhouse and house productions, his rst deephouse track appears in the year 2018 ("deep water"). The audience can also listen to his tracks as artist or remixer Berlino, Bdanzin!, Walter Edlington ,Walter Native ,Tonfontäne and Deepunk5 . His productions can be found in countless dj-and clubcharts and his tracks have been featured on beatport as well.What makes this artist so interesting is the fact that all of his tracks are written, arranged, produced and performed by Edlington himself - except a few collaborations with the australian vocalist Jay Jacob .