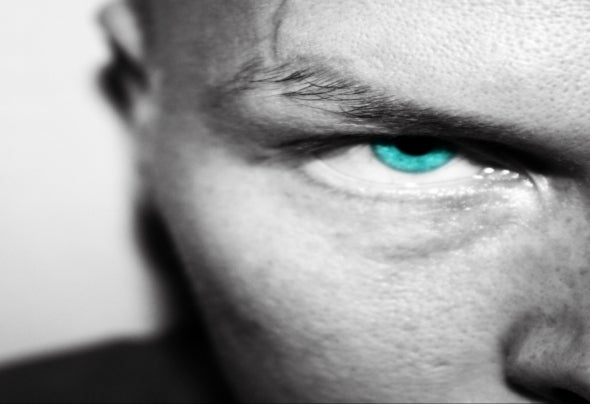 He had started as an enthusiastic individual towards dj -ing back in 2000 in Hungary, soon becoming a resident dj in his hometown in West Side Music Club, played together with the country's biggest names for few years and showed great interest in producing as well. Big changes in the year of 2006 when he moved to U.K. to London the capitol of the best underground music and wicked night music club scene. Making several friends in the industry started dj-ing again in major clubs in town as Ministry of Sound and Egg London. First released EP was published in 2007 and after long pause new material are being published.