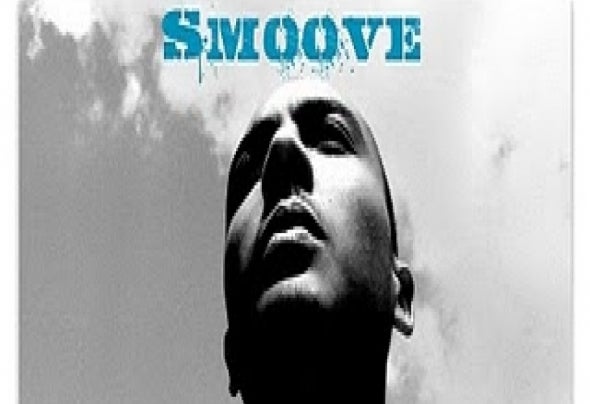 Born & raised in the Southern districts of Johannesburg, the city that never sleeps, nick named "Jozi" by the diverse, youthful & vibrant fast life in the city of gold. South Africa, is thee land of opportunity. It is owed to the "Parsons" surname & its English origins & tribute payed to an immediate bloodline consisting of gifted vocalists, talented song writers & simply a family well known for their serious passion about music & the industry.Already stemming from a strong love for good sound, it was in the year of 2004 that a great discovery was made, the possession of a rare & extremely passionate talent for the production of music. Originally because of a keen interest for computers & PC games, It was all because of an intriguing icon on the desktop of an older brother's computer system which led to his first exposure of music production software. From there, it was basic beats & experimental production that increased the interest which developed into a full blown passion. Beginning with classic bass & drums kits that gave birth to an array of somewhat deep, dark, afro tech tracks (2005 -2007). Over time the passion grew, & grew, & while noting the productions of other musicians, he was inspired to take it a step further, via Deep House, Broken Beat, & them Decks - -,) After playing at some local gigs & community events, the desire for international recognition reached an unbearable peak, & through that instance he plotted the way forward (2008). Seeking a home for the beautiful sounds to come, & then there was Smoove Productions (2009), established soon after his graduate year at Forest High in the technical field. A long held dream of establishing a prestigious label has finally materialized through ambition & serious determination. Passionately pursuing the love for sound, attaining his first set of decks in early 2010 & went on to make his first label release happen later in August that year: The Dreamer EP, featuring 2 milestone tracks to pave the way forward, in the name of love, to this beautiful house that-is-m-u-s-i-c:. Since then he worked his way to a discography of 8 label releases, +40 productions & remixes (& counting), compiled & mixed 20 monthly sessions which are available as promotional downloads. The label (Smoove Productions) has gone on to house musicians local & abroad & is a home for upcoming, talented & versatile producers. Including exceptional sound mastering & production services for tracks on the go. Currently their are many secret projects & plans underway for the rest of 2011 & 2012. In the mean time, let the music do the talking...That great man above is responsible for throwing him an opportunity ladder, not only did he jump on for dear life, he then began a steady climb towards the musical world & beyond. Through constant praise he mentions: "Thankful, Grateful, Blessed. These are just a few of the words i can use to describe the degree of my humble appreciation for this invaluable ability." - Q$PSmoove:The alias "Smoove" was attained from an older brother & was due to a random effort to express the passive & reserved ways of Quinton Parsons as himself - Cool, Calm, Collective & Respective. For all that is good(- -,)best... Musical influences include some of the worlds most respected house producers & DJ's including the likes of Atjazz, Rocco, Kerri Chandler, Ralf Gum & Lars Behrenroth just to name a few. It has been over a period of approximately five years that $moove has been in the studio & on the decks which has resulted in practice makes perfect & priceless experience. $moove has played at various venues & events around the Gauteng province of South Africa, the most notable being News Cafe & Dinoko Park in the capital city of Pretoria.