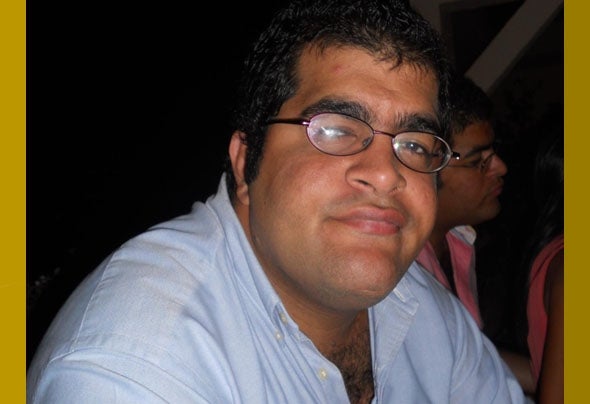 started to play music since the year 2000 as a DJ, playing broken beat - jazz - Latin - Cape Verde music and down-tempo with hip hop and R&B, got into the music production at the year 2002. got involved with the technology and started to play piano and created many beats. After performing at many events as a DJ, experienced some new ideas to create some grooves and rhythms using loops and samples mixing them together and create a whole set with a character, music production is the main job after being a DJ, leading the sounds as a manager, automation, reverbs, delays, gives a lounge some great fresh music and create the ambience affair at the outdoors. born in 1983, went to French school, hired at alpha audio company Electro-Voice EV distributer in Egypt, worked at a bank, got into management and economics at the university for science and technology. signed 2 tracks with Soho Beats recordings, collecting, scanning, listening, sequencing music tracks and creativity begins, worked with movies by supplying music tracks for the scenes selected to create its soundtrack.