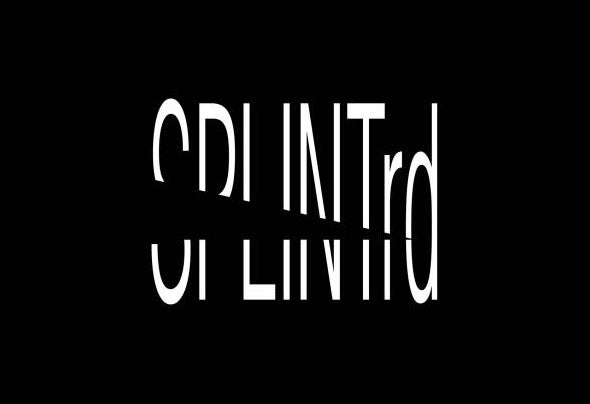 A place where genres mingle and collide, where there are no rules, and textures and soundscapes melt into broken beats, glitches, and sub lines. From stripped back downtempo, to twisted electro and all stops in between. SPLINTrd is side-project of the wonderfully talented Greg Baker, the UK mastermind behind the similarly dark project, Skelta. SPLINTrd dropped "Watching Night Come Amber" on Detroit's Division X Records in June 13, 2012. Available wherever music is sold.Manchester native Greg Baker has been producing electronic music for half a decade. “I started going to underground parties and warehouse raves in my early 20′s,” Greg explains. “And we went out to see all sorts of DJs and genres, from psy-trance to jungle, acid techno, house and breakbeat. From then on I really wanted to learn to play records. So I borrowed some 1210′s, a bag of hard-house records and taught myself how to mix.”Gregory B, as he went by, started playing venues around London, Northampton and Vienna. “I grew quickly out of playing with Hard house, and started to get more intoplaying fat, wonky breakbeat. It went from there. I got a bit jaded by the whole London DJ scene about 4 years ago, so I essentially hung up my headphones to concentrate on producing.”Greg produced several releases as Skelta for Lung Filler, Hottwerk, Arcade Pony, Pult Records. He signed on to Division X Records in 2012 to debut his first SPLINTrd release, “Watching Night Come Amber.”