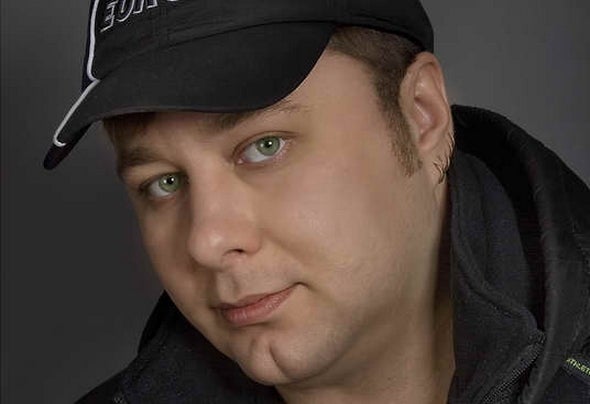 Musician, Composer and Sound Producer, Pavel Popov aka FRONT, a resident of the such labels as COF Recordings,Vandit, Shah Music, Armada, Blue Sky Records, Fektive and System Recordings. The begining of this path, takes place in 1989 in the first forbiden rock bands in the USSR. At this time FRONT has founded his own Record Lable "COF Recordings" and own recording studio. At this moment FRONT is known in many famous electronic projects and a more than 10 albums released all over the world with a more than 50 singles. FRONT is a often guest at the big amount of the Digital and FM broatcasts all around the world, such as [ASOT, Vonyc Session, PureFM, Afterhours FM]. His tracks are performed by the leading Trance DJ's, like Armin Van Buuren, Paul van Dyke, Roger Shah an Pedro Del Mar, so you can hear it at the every dance floor in the world. Also FRONT music can be heard in a big amount of PC Games, PC Games Developers and Publishing Companies are welcome the FRONT to work with him, because his music helps to show all the game dynamic. Positive and the melodic part confirms it, like one of the talented and famous RUSSIAN musician in the world. Please welcome, to the world of the positive emotions and feelings with the music of the FRONT.