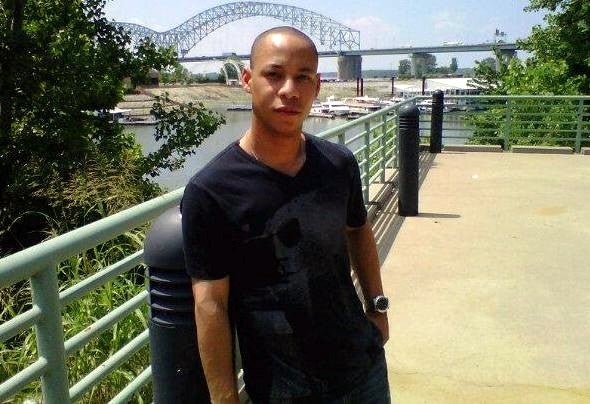 With a strong musical background of hip hop, blues, rock, ‘80’s, techno, classical and ambient, Donald Wilborn’s passion for all genres of music evoke the same feeling as his productions and dj sets: sweeping melodic affairs, taking listeners on a journey with tight drum patterns, emotional breakdowns, and spectacular finishes. He is the founder of the Embarcadero Records label group, which has captured a dedicated fanbase that stretches across the globe. In addition to running the Embarcadero brand, Donald Wilborn is also the producer behind numerous projects including The Annual, Seal Rocks, 808 Lounge, Presidio Kings, False Angel, Castro Street Project, Moroccan Lover and several others. He is the originator of the melodic, washed sound of Embarcadero, and has discovered and developed several acclaimed artists such as Aural Imbalance, Vibe Shock, Ruffault, Chadash Cort, Geovane Darabas, Darin Carter, Shaun Valentine, Pavilion, and many others. After successfully building his brand and establishing his sound, Donald Wilborn is now focusing on his next endeavors, including artist albums, film and media work, as well as building his solo imprints Muni Records, Design District and Visitacion Music. In his own words: "Been producing since '96, Djing since '03, and am a pretty unbalanced music fanatic. Yes, I'm the guy who can spend an entire day if not consecutivedays in an old dusty record shop listening to obscure records in search of THAT tune." - Donald Wilborn