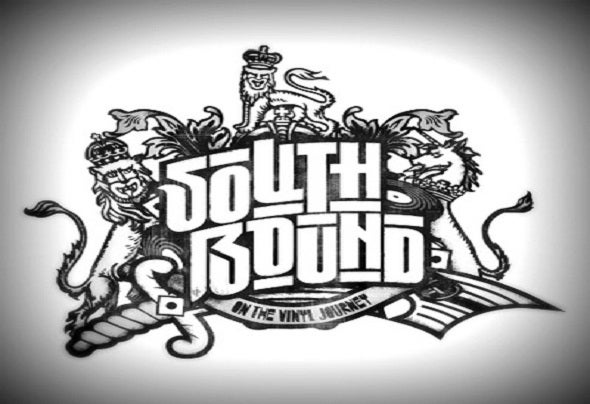 Dan Hall aka Southbound has been a strictly vinyl DJ for over a decade spinning a wide variety of tracks from genres spanning the Electronic Dance Music spectrum. After a decade of collecting inspirational music from the likes of John B, Concord Dawn and High Contrast, the Drum & Bass explosion finally had Southbound’s full attention and has had him fixated for the last three years. Southbound quickly established himself with a Drum & Bass following after teaming up with the guys at ‘Global DJ Network’ for the launch of his own weekly internet radio show ‘TT’ that is now well into its second successive year, Dan has also featured regularly with guest appearances on Headrush FM and Filth FM too. Dan’s attention turned towards production in the summer of 2010 after support from friend and popular Upcoming Producer “Paul D” (IDJR, Twisted Recordings, 96Khz), as well as massive encouragement from Breakbeat Guru “Bobalino” (Big Square Records, Scarcity Records), and most notably help and advice from New Zealands very own “Dose” (Renegade Hardware, Samurai Music).