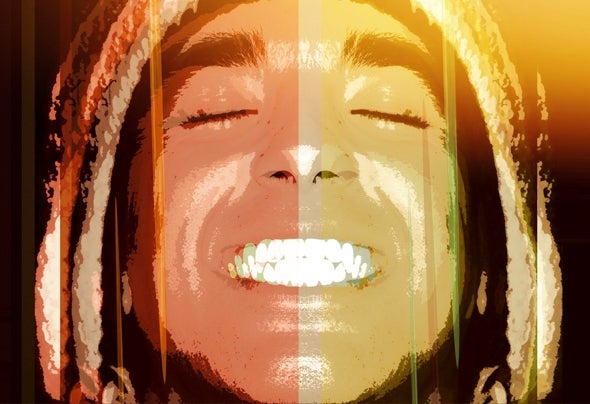 Multi Characteristic artist HAKIMONU's work has a unique talent for gracing our ears with a very special blend of a refined union between electronica & rich experiment of authentic acoustic develop. HAKIMONU work and living internationally, and his eclectic modes of arts characterized his production of a clear conscious that effect the music & visual art through a silently wisdom sphere that appear as a great realization. In 2010 established HAKIMONU his own eponymous label. and began to publish an endless number of albums, concept albums, mini projects and singles, in addition to collaborations with artists who toured him during his career. The first label’s release named as “Reanimate The Obvious” influenced by the aim of his vision to manifest creativity as a constant artist that revealed as spry motivation independently. It should be noted that HAKIMONU’s work exposed and get known by many producers due to his ability to persevere creation by making a wide range of styles that are expressed as musical journeys that haven’t been assembled, experienced or heard before. Since then HAKIMONU is keeping releasing products and experiments as albums and many concept collaborations from all genre under the electronic scene like down-tempo & down pitch beats, from dub to free music that goes with any natural choreography you can imagine, jazz for atmospheric addicts, ambient and drone, disco, funk and house oriented, minimal techno as its best, and many versions of Electro-Acoustic projects that uncover his multi universal personality that introducing him as stable-abundant artist. All of this exists for the listener in the complete label's catalog. Look for 'Staring & Mars', 'Jinga', 'All You Need Empty', 'tabpertub', & 'Closed Orbit / Tomazoe'. HAKIMONU intends to lead audiences to what he calls balance in the senses through his experience that introduce his music and art by the endless creation that exist around us.