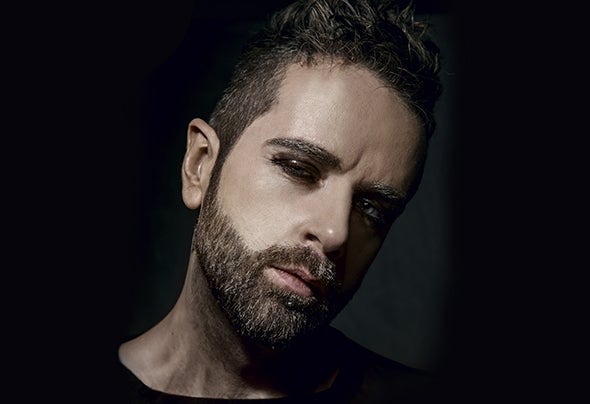 Desogo it is new and old name on electronic scene at the same time. But let’s go back to where it all began. It’s the end 2000’s and Denis, it is Desogo’s real name, has begun his slowly working his way up as LetKolben through the internationsl music scene. It was very difficult way for him. Creatied a lot of Minimal and Tech House music as LetKolben, Denis was keeping a keen ear towards experimenting with other forms of electronic music, whether it be ambient and break beats to wild sound collages from a myriad of musical genres. Time goes by and Denis found himself as an artist who love to combinate a lot of live sound with electronic music and still keep his Minimal’S roots. From track to track his music become to have too many different frames which were too different to be under one artist. Never taking the easy road, Denis decided t work with his alter ego . So that brings us to present riding of his another music project Desogo, that brings fresh and an eccentric tone to his formula of creation, while ingeniously keeping the soul and feeling of what proper electronic music is meant to evoke.