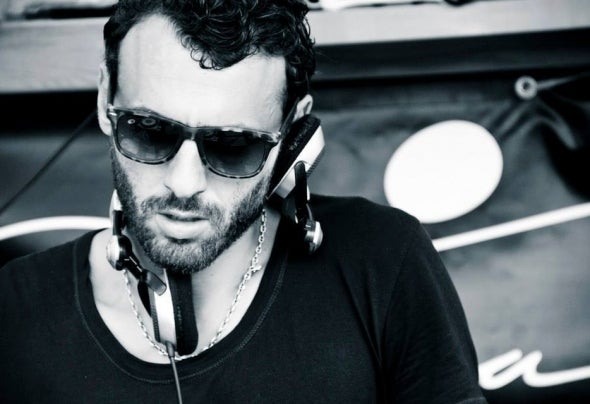 Kali.G was born in Rabat, Morocco. At the early age of seven he discovered his passion for music and learned to play a wide range of instruments.Professional DJ since 2001, he started his career in Hip Hop. He quickly improved himself in the local scene and became a resident DJ of one of the most prestigious clubs in Andalucía, Catedral Club (Sevilla). He found himself with some of the worlds finest DJs: Michel Cleis, Chus, Behrouz, Satoshie Tomie,Andrew Grant,Dana Ruh, etc... Their influence helped him build his own style; which can't be defined easily: Incorporating unique Groove, deepTech and Moroccan folklore music, Kali.G was able to set himself apart from the rest fo the worlds DJs.Kali.G was given the opportunity to play in landmark venues Ibiza, Brazil, Greece, Portugal, Germany, Romania, France, Switzerland Barcelona, Andalucía, and Morocco.Now he finds himself focused on his first releases and putting his grain of sand to help building a real underground music scene in his mother land Morocco.