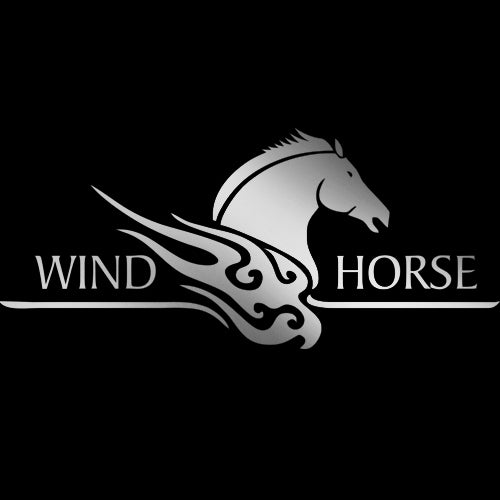 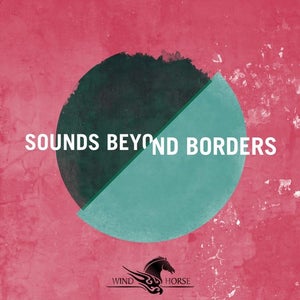 At Wind Horse, we always strive to push the envelopes and boundaries of contemporary electronic music here in India, and 2020 marks the beginning of a new project - "Sounds Beyond Borders".

"Sounds beyond borders" has been conceptualized by the founder of our label - Hamza Rahimtula along with his close friend, label staple and extremely talented percussionist/prodcuer Manu Idhra and film-maker Marco Oliviera. The aim of the concept pivoted toward throwing the spotlight on local ethnicities, their approach and their influence on music. The project hopes to achieve this mainly via a two-pronged approach consisting of an album inspired by local sonics, supported by a video documentary centered around the same ethos. For their first assignment, they chose India to serve as their bastion of inspiration for which the album will be based on.

The debut album for this category begins with a track called "Darwaza", which roughly translates to door in Hindi. The track stays true to its nomenclature by inviting the listener into its presence with a mystical and alluring pad intertwined with eclectic strums of the sitar. This is accompanied by gorgeous, crooning vocals of Sunanda Sharma that are signature to Hamza's love for ethereal influences. The second track "Sonar Quilla" is crafted to dish out a dance-floor friendly vibe while also keeping up with the inspirations of its predecessor. A playful baseline layered with minimal yet effective percussions, drive you through different Indian landscapes through intelligent soundscapes. Two tracks in and this might get you already pressing the "Play on loop" button!

The third track "Thar Calling" continues to drive the album towards its inevitable crescendo by melding Rajasthani influences and moods with a truly Detroit-esque deep house track that's sure to find a spot in many record collections and playlists. A phat bassline greets you, followed by irresistibly tight percussions that would probably work any dance floor. Samples of children's voice along with spaced-out vocals add a hazy aura to any already impressive tune. Next up is "Santur Love", a composition that is defined by incredible samples from the Sitar, interspersed by a chorus of ambient pads that give-way to a deceptive groove that can turn things up a notch at any club or festival. The track can best be described as a tale of two-halves that almost mirrors India's diverse and multi-cultural landscapes, with one half meant for throwing shapes and moves and the other meant to set your imaginations, aflutter.

"Sounds Beyond Borders" reaches the halfway mark with "Japamala", another proper house burner that bears the unmistakable fingerprint of this awesome duo. Manu's percussive and rhythmic sensibilities come to the forefront as the track meanders zealously through lush audio-environs, accompanied by spiritual vocals that are part of the Indian musical fabric. The lead for the track is incredibly sculpted and pulls the listener into an electronic paradise with consummate ease. The albums sixth offering, " Chakra Drum " is another one that's sure to be heard at the closest neighborhood club, because of how well it fills up space in front of a DJ. The track is smattered with organic and addictive rhythms that converge together with beautifully construed atmospheres for a spell-binding tune.
" Odissi Tech" follows up with a delicious tech-house heater that's layered an accompanied with heavenly pads (something that's expected by now) and a juicy bassline. Hamza and Manu rarely disappoint and this tune is no different, primed and ready to awe-inspire whichever crowd is on it's receiving end.

No album that's based on Indian music influences can certainly be complete without featuring the tabla and the 8th track of this installment does just that. "Banyan", is an amazingly well-concocted depiction of desi-electronic influences with a rubber-band bassline, prominent and catchy tabla samples with playful keys that lend the track a naturally ecstatic mood. Crafted to encapsulate the soul of one of India's holiest trees, this rendition is going to surely have a lot of takers. " Mahayana" is the last track that rounds off an extremely well-designed album for Manu and Hamza with an alchemy of ambiance, saw-tooth spunk and uplifting sonic that accurately sum up "Sounds beyond borders". The track also signals the culmination of a journey across India's cultural and musical totems that have been mirrored in an extremely well-curated electronic music album.