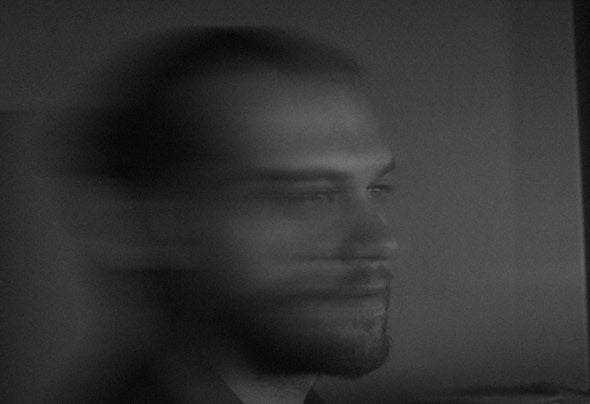 Up and coming French producer SEGG, started moving his first steps in music since at a young age, but his first vibes were actually brought to life as a result of the years he spent in Switzerland during his youth. He learned how to play guitar, piano, bass, drums and developed a strong vocal ability and his first influences were from folk melodies to traditional world music.He then discovered electronic music in between Lausanne, Berlin and New York, and matured a passion in producing electronic music, which went hand in hand with his classical and jazz training background.Nostalgic harmonies rooted in the dynamic rhythms that transport crowds all around, from the mountains of Switzerland to the blocks of concrete of the German clubs.. Just like a photographer, Segg seamlessly blends these two extremes with his unique emotional touch.