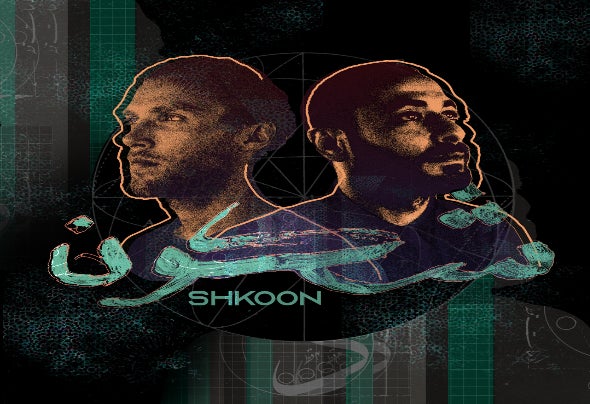 “We feel good with performing live, improvising on stage and interacting with people. We love to spread positivity around, just to proof that in our eyes, music is the true key of peace!“ The German-Syrian band Shkoon released their long-awaited debut album “Rima” in December 2019, followed by a huge album tour. With their music they send out a message of cultural diversity to the world. But the band is more than a German-Syrian live act with Arabic lyrics. In addition to their own lyrics, the band uses traditional musical folklore elements of the Arab community, which today appear more relevant than ever. In their sets, oriental melodies partner up with occidental electronics and create an atmosphere filled with texture and spice.