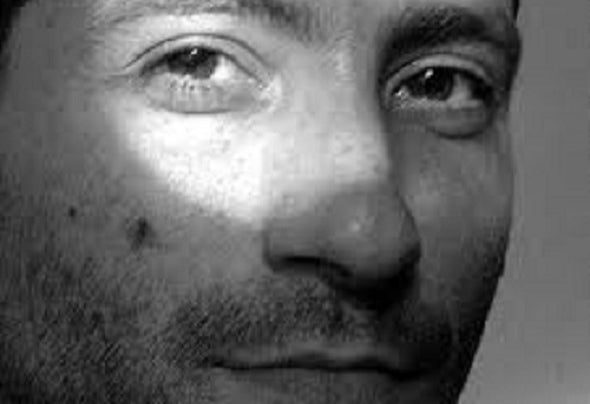 Swiss native, Adriano Mirabile is a producer, DJ, live act, and organizer of the well known Sinneswandel events.As a DJ he has played alongside many well-known of the electronic scene.. His Italian and German roots as well as his Brazilian wife help explain the far reaching musical influences that contribute to the shaping of his productions. Since the beginning he has developed his own distinctive style, feelings, and rhythms found in his tracks. To move and touching people is his ambition. Cultural exchanges with musicians from all corners of the globe are typical for his studio work. “Beyond borders and mixing the styles” is the cree. Anyone can try to bring people together. He tries to do this with his music. You can found releases on labels like Sirion Records, Stasis Recordings, Bleepsequence, Doma Musique, and others