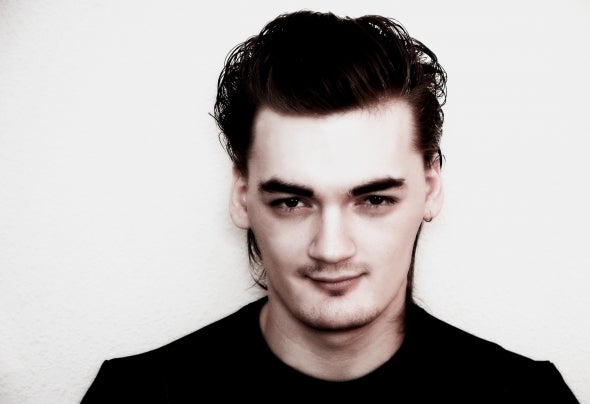 Sergey Silvertone is a musician, a broadcaster, and a DJ all at once. He got his first musical experience when he was just 9 years of age and from that point on he decided to fully engage his life with true musical creativity. He began writing music and continued to do so up until 2005, after which he decided to learn the masterful art of being a DJ by attending several DJ workshops and academies to further his knowledge and understanding of this art. After learning the DJ arts Sergey continued his passion for music production and created several more releases that really started to give way to some productions that truly drove him to better himself with every available opportunity. Through this dedication and exploration to better himself in the music production field Sergey began receiving some amazing support from artists and DJ’s alike and quickly began to accumulate a solid fan base for himself as well as continuous support from some of the leading purveyors in the EDM culture and club scene. On top of being a dedicated DJ and producer Sergey has several years of experience playing the guitar as well as the drums in the rock band known as AZORYA. To this day Sergey continues to better himself as much as possible and puts forth an amazing amount of dedication and effort to truly convey his love for music, dance and EDM culture. Don’t miss a chance to hear what this dedicatedartist has to offer as he is continuously growing as a producer and strives to reach more and more people through his love and passion for mixtures of deep grooves, sexy textures and all-around feel good vibes.