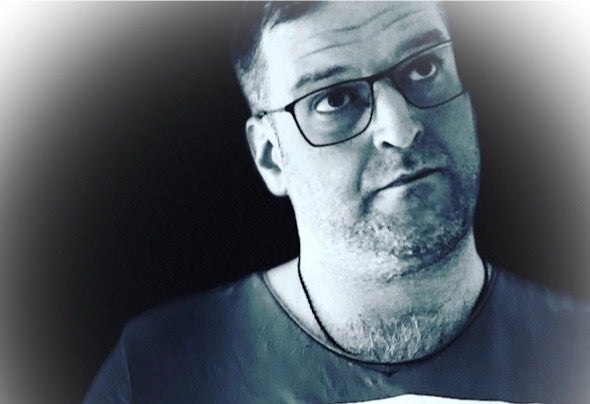 Darjush Fassih is a producer and artist based in Lueneburg, Germany. He's proud to be under contract with ToBeRecords, the established house music label from Lisbon. His first three tracks "Comfort", "Why" and "Reversed" are out and bound to rock the clubs from Berlin to Ibiza. Central to his creative work is Darjush's deep believe in pure and minimalistic techno music. Inspired by Berlin and Hamburg's club scene, as well as from the beautiful festivals all over Germany, he and his friends became known for their notorious party act "Privat Patienten" in 2006. It was only shortly after when he started organizing his own set of parties dubbed “Tanz:Sport”, an event that quickly became a brand name in the scene. Alongside his production work Darjush enjoys DJing on the side. His sets are well known for his distinguished taste. He aims to please his crowd while staying true to his own unique taste in deep and laid back minimal techno. Always on the hunt for the freshest sound, he tries to explore the ultimate question: "Why is everyone so in electronic dance music?" Well, we think that it is on this answer damn close to the answer! And so he's putting ever more feelings and harmony in his music.