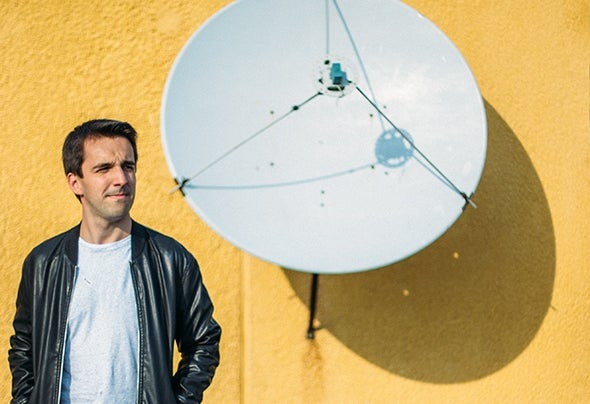 Adam Fulop (A.K.A Fadi) was born in Hungary in 1993. Fadi started producing music when he was only 13 years old. After 2 years of hard work he scored his first beatport release at only 15 years old . 2 years later Fadi’s single ’Ticket To The Sky’ was signed by the world famous dutch DJ, Laidback Luke to his label Mixmash records. Ticket to sky reached the top #30 on Beatport’s progressive house chart. Since then, Fadi's music has been supported by names such as Roger Sanchez, Daddy’s Groove, Steve Aoki, East and Young, Gina Turner and many more. Fadi’s recent signings include Stealth, Testpressing and Nervous Records.Fadi’s tracks are known for their uplifting melodies, crisp beats and fabulous atmospheres. Currently, Fadi has a plethora of unreleased tunes under his belt and he continues to produce new originals, remixes and collaborations. The young Hungarian phenomenon is definitely one to watch!